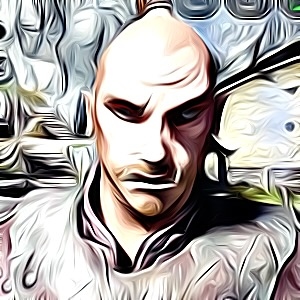 Use this Half-Orc Name Generator to find countless random half-orc names for your next gaming adventure, story or any other kind of project. Enjoy!

Where do Half-Orcs come from?

Half-Orcs are one of the most common races in the world. They are a mix of human and orc, and are usually born to orc parents. There are many theories about where they come from, but the most popular one is that they are the result of generations of breeding between humans and orcs. This theory is supported by the fact that Half-Orcs have many of the same physical characteristics as orcs, including their green skin and black hair. However, Half-Orcs also have some human features, such as a higher intelligence and a capacity for empathy.

Some people believe that Half-Orcs are actually a separate race from both humans and orcs, and that they have always existed in the world. This theory is supported by the fact that there are many different types of Half-Orcs, with varying degrees of Orcishness.

What skills do Half-Orcs have?

Half-Orcs are a mix of human and orc heritage. They are larger and stronger than humans, and have the crude, bestial appearance of orcs. Half-Orcs also tend to have the temperaments of both orcs and humans. They can be savage and brutal, but they can also be loyal and honorable.

Half-Orcs make good warriors because of their size and strength. They are also skilled at survival in harsh environments. Many Half-Orcs learn to fight with two weapons at once.

Can I use the random half-orc names that this tool creates?

How many ideas can I generate with this Half-Orc Name Generator?

The Half-Orc Name Generator can generate thousands of ideas for your project, so feel free to keep clicking and at the end use the handy copy feature to export your half-orc names to a text editor of your choice. Enjoy!

What are good half-orc names?

There's thousands of random half-orc names in this generator. Here are some samples to start: