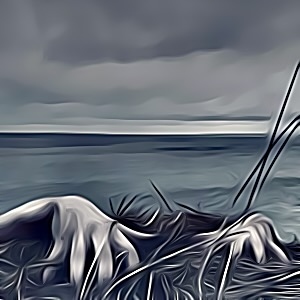 Use this Undead Name Generator to find countless random Undead names for your next gaming adventure, story or any other kind of project. Enjoy!

What role do the undead play in fantasy?

The undead have always been a staple in fantasy stories. They often take the form of zombies, skeletons, or ghosts and are usually used as a source of horror or comedy. In recent years, the undead have seen a rise in interest, with shows like The Walking Dead and iZombie becoming popular.

The role of the undead in fantasy can vary depending on the story. In some cases, they may be the main antagonists, while in others they may simply be background characters. Regardless of their role, the undead are often used to add an element of suspense or horror to a story.

What are the undead in the Warcraft universe?

The undead in the Warcraft universe are a race of intelligent beings that were once living, but have since been animated by dark magical forces. They are often used as servants or tools by powerful evil wizards, and as such, they are typically found in dark and desolate places.

The zombies in Warcraft are little more than empty husks, lacking any real intelligence or will of their own. They exist only to serve their masters, and mindlessly obey whatever commands they are given. Zombies can be created from any living creature - man or beast - and are often used as shock troops in battle, or to spread disease and terror among the living.

Can I use the random Undead names that this tool creates?

How many ideas can I generate with this Undead Name Generator?

The Undead Name Generator can generate thousands of ideas for your project, so feel free to keep clicking and at the end use the handy copy feature to export your Undead names to a text editor of your choice. Enjoy!

What are good Undead names?

There's thousands of random Undead names in this generator. Here are some samples to start: