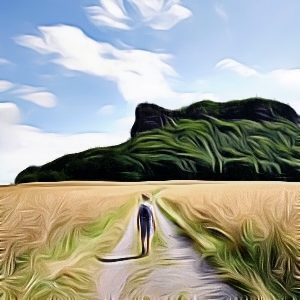 Use this Anglo-Saxon Name Generator to find countless random Anglo-Saxon names for your next gaming adventure, story or any other kind of project. Enjoy!

What is the importance of names in Anglo-Saxon culture?

Anglo-Saxon culture is a unique blend of Celtic and Germanic traditions. One of the hallmarks of this culture is the prevalence of Anglo-Saxon names. These names are typically composed of two elements: a personal name and a place name. They serve as an embodiment of identity for the individual and their community. The importance of Anglo-Saxon names in Anglo-Saxon culture cannot be overstated. They are integral to both personal and communal identity formation, and they play an important role in communication and interaction between individuals.

Can I use the random Anglo-Saxon names that this tool creates?

How many ideas can I generate with this Anglo-Saxon Name Generator?

The Anglo-Saxon Name Generator can generate thousands of ideas for your project, so feel free to keep clicking and at the end use the handy copy feature to export your Anglo-Saxon names to a text editor of your choice. Enjoy!

What are good Anglo-Saxon names?

There's thousands of random Anglo-Saxon names in this generator. Here are some samples to start: