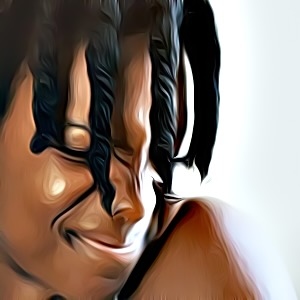 Where does the name "African American" come from?

The use of the term "African American" gained popularity in the late 1960s and early 1970s, during the Civil Rights Movement. Many black Americans felt that the term "Negro" was outdated and wanted a name that better reflected their African heritage. In 1977, the National Association for the Advancement of Colored People (NAACP) officially changed its name to include "African American".

Can I use the random African American names that this tool creates?

How many ideas can I generate with this African American Name Generator?

The African American Name Generator can generate thousands of ideas for your project, so feel free to keep clicking and at the end use the handy copy feature to export your African American names to a text editor of your choice. Enjoy!

What are good African American names?

There's thousands of random African American names in this generator. Here are some samples to start:

More on African American names across the web