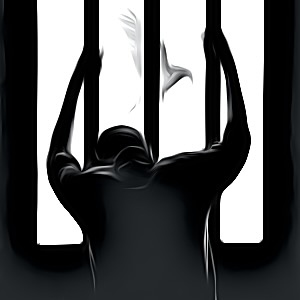 Use this Prison Name Generator to find countless random prison names for your next gaming adventure, story or any other kind of project. Enjoy!

What is the history behind prisons?

The history of prisons is long and varied, with the first known prison dating back to around 4000 BC. The ancient world saw a variety of different types of prisons, from dungeons and cells to large scale facilities that could house hundreds or even thousands of inmates. Throughout history, prisons have been used as a way to punish criminals, political dissidents, and others deemed undesirable by the ruling powers.

Today, prisons are operated by both government and private entities, and they are used to confine both adults and juveniles. In the United States, there are more than 2 million people incarcerated in state and federal prisons, making it one of the largest jailers in the world. The high incarceration rate in the US has been criticized by many as being unjust and harmful to society, with some calling for major reforms to the prison system.

What kinds of names do prisons hold?

When it comes to naming prisons, there is no one-size-fits-all approach. While some prisons opt for simple, descriptive names like "The State Prison of Southern Michigan," others go for more creative monikers like "The Big House" or "The Slammer." Ultimately, the name a prison goes by is largely dependent on its location, history, and purpose.

Can I use the random prison names that this tool creates?

How many ideas can I generate with this Prison Name Generator?

The Prison Name Generator can generate thousands of ideas for your project, so feel free to keep clicking and at the end use the handy copy feature to export your prison names to a text editor of your choice. Enjoy!

What are good prison names?

There's thousands of random prison names in this generator. Here are some samples to start:

More on prison names across the web

Can't get enough of generating prison names? Then continue exploring: