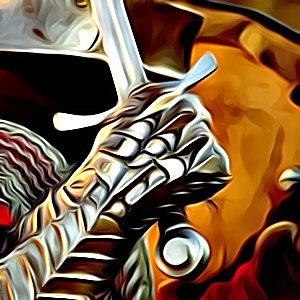 Use this Battle Name Generator to find countless random battle names for your next gaming adventure, story or any other kind of project. Enjoy!

How do historians come up with names for historical battles?

When it comes to naming a battle, historians have a lot of options to choose from. There are many ways to come up with a name for a historical battle, but the most important thing is to make sure that the name is accurate and descriptive.

Can I use the random battle names that this tool creates?

How many ideas can I generate with this Battle Name Generator?

The Battle Name Generator can generate thousands of ideas for your project, so feel free to keep clicking and at the end use the handy copy feature to export your battle names to a text editor of your choice. Enjoy!

What are good battle names?

There's thousands of random battle names in this generator. Here are some samples to start: