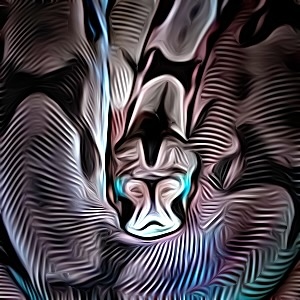 Use this Snake Name Generator to find countless random snake names for your next gaming adventure, story or any other kind of project. Enjoy!

How do snake species get their names?

There are over 3,000 different species of snakes in the world, so how do they all get their names? It turns out that there is no one universal system for naming snakes. In some cases, the snakes are named after their physical characteristics, like the patterns on their skin. Other times, they are named after the places where they live or their behaviors. And sometimes, they are just given random names by the people who discover them!

One example of a snake that was named after its physical appearance is the king cobra. This snake gets its name from the large hood that it can open up when it feels threatened. Another example is the boa constrictor, which gets its name from its method of killing prey. This snake wraps itself around its victim and squeezes until it suffocates.

Some snakes are named after the places where they live.

Can I use the random snake names that this tool creates?

How many ideas can I generate with this Snake Name Generator?

The Snake Name Generator can generate thousands of ideas for your project, so feel free to keep clicking and at the end use the handy copy feature to export your snake names to a text editor of your choice. Enjoy!

What are good snake names?

There's thousands of random snake names in this generator. Here are some samples to start: