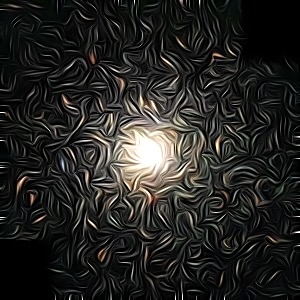 Use this Star Name Generator to find countless random star names for your next gaming adventure, story or any other kind of project. Enjoy!

How are newly discovered stars named?

When a new star is discovered, it is given a provisional name by the discoverer. Once the name is approved by the International Astronomical Union's Committee on Star Names, it becomes official.

Some of the most recent stars to be discovered include "Bob" and "Doug," two brown dwarfs in the constellation Orion. Bob was discovered in 2014 and Doug in 2015. They were both named after characters from the Canadian comedy television series SCTV.

What kinds of names do sci-fi authors come up with for stars in their galaxies?

A star name generator is a computer program that can create random, made-up names for stars. They are often used by science fiction authors to name the stars in their stories and novels.

There are different types of star name generators. Some use real astronomical data to create realistic sounding names, while others just come up with random strings of letters. The most important thing is that the name sounds plausible and is easy to pronounce.

There are a few things to keep in mind when choosing a star name. First, make sure the name isn't already in use. Second, try to avoid using common words or anything that might be trademarked. And finally, don't pick something too long or too difficult to pronounce.

Can I use the random star names that this tool creates?

How many ideas can I generate with this Star Name Generator?

The Star Name Generator can generate thousands of ideas for your project, so feel free to keep clicking and at the end use the handy copy feature to export your star names to a text editor of your choice. Enjoy!

What are good star names?

There's thousands of random star names in this generator. Here are some samples to start:

More on star names across the web

Can't get enough of generating star names? Then continue exploring: