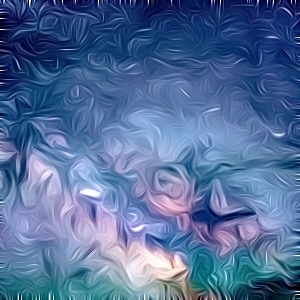 Use this Galaxy Name Generator to find countless random galaxy names for your next gaming adventure, story or any other kind of project. Enjoy!

How do astronomers come up with names for galaxies?

In order to keep track of the millions of galaxies that exist, astronomers have to come up with names for them. The most common way to do this is by using the Messier Catalogue, which was created by French astronomer Charles Messier in 1771. This catalogue contains 110 different galaxies, and each one is assigned a number. For example, the Andromeda Galaxy is also known as Messier 31 or M31.

Other common ways to name galaxies include using their coordinates in the sky, or using descriptive names based on their appearance. For example, the Sombrero Galaxy gets its name from its shape, which resembles a wide-brimmed hat. Meanwhile, the Cigar Galaxy earned its moniker due to its long and slender shape.

What exactly is a galaxy?

A galaxy is a gravitationally bound system of stars, stellar remnants, interstellar gas, dust, and dark matter. The word galaxy is derived from the Greek galaxias (γαλαξίας), literally "milky", a reference to the Milky Way. Galaxies range in size from dwarfs with just a few hundred million (108) stars to giants with one trillion (1012) stars, each orbiting its galaxy's center of mass.

Can I use the random galaxy names that this tool creates?

How many ideas can I generate with this Galaxy Name Generator?

The Galaxy Name Generator can generate thousands of ideas for your project, so feel free to keep clicking and at the end use the handy copy feature to export your galaxy names to a text editor of your choice. Enjoy!

What are good galaxy names?

There's thousands of random galaxy names in this generator. Here are some samples to start:

More on galaxy names across the web

Can't get enough of generating galaxy names? Then continue exploring: