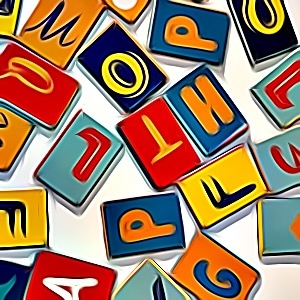 Use this Random Adjective Generator to find countless random adjectives for your next gaming adventure, story or any other kind of project. Enjoy!

What is an adjective?

What types of adjectives are there?

There are three main types of adjectives: descriptive, limiting, and articles. Descriptive adjectives are used to describe the physical or mental qualities of a person or thing. They can be either positive or negative. For example, “She’s a beautiful woman.” Or, “He’s a lazy man.” Limiting adjectives are used to limit or restrict the meaning of a noun. They can be either positive or negative. For example, “He’s my best friend.” Or, “I don’t want any more candy.” Articles are a type of adjective that is used before a noun to identify whether it is specific or unspecific. There are three articles in English: “a,” “an,” and “the.

Can I use the random adjectives that this tool creates?

How many ideas can I generate with this Random Adjective Generator?

The Random Adjective Generator can generate thousands of ideas for your project, so feel free to keep clicking and at the end use the handy copy feature to export your adjectives to a text editor of your choice. Enjoy!

What are good adjectives?

There's thousands of random adjectives in this generator. Here are some samples to start: